A look toward the infinite

The ancient Greeks, who inhabited Sicily and contributed to the culture of our region, used to build their own theaters in panoramic points, that offered a natural background to the scenes that were taking place on the stage.

In the same way, we wanted to build an amphitheater that exposes itself to the infinite landscape that can be seen from Madre. 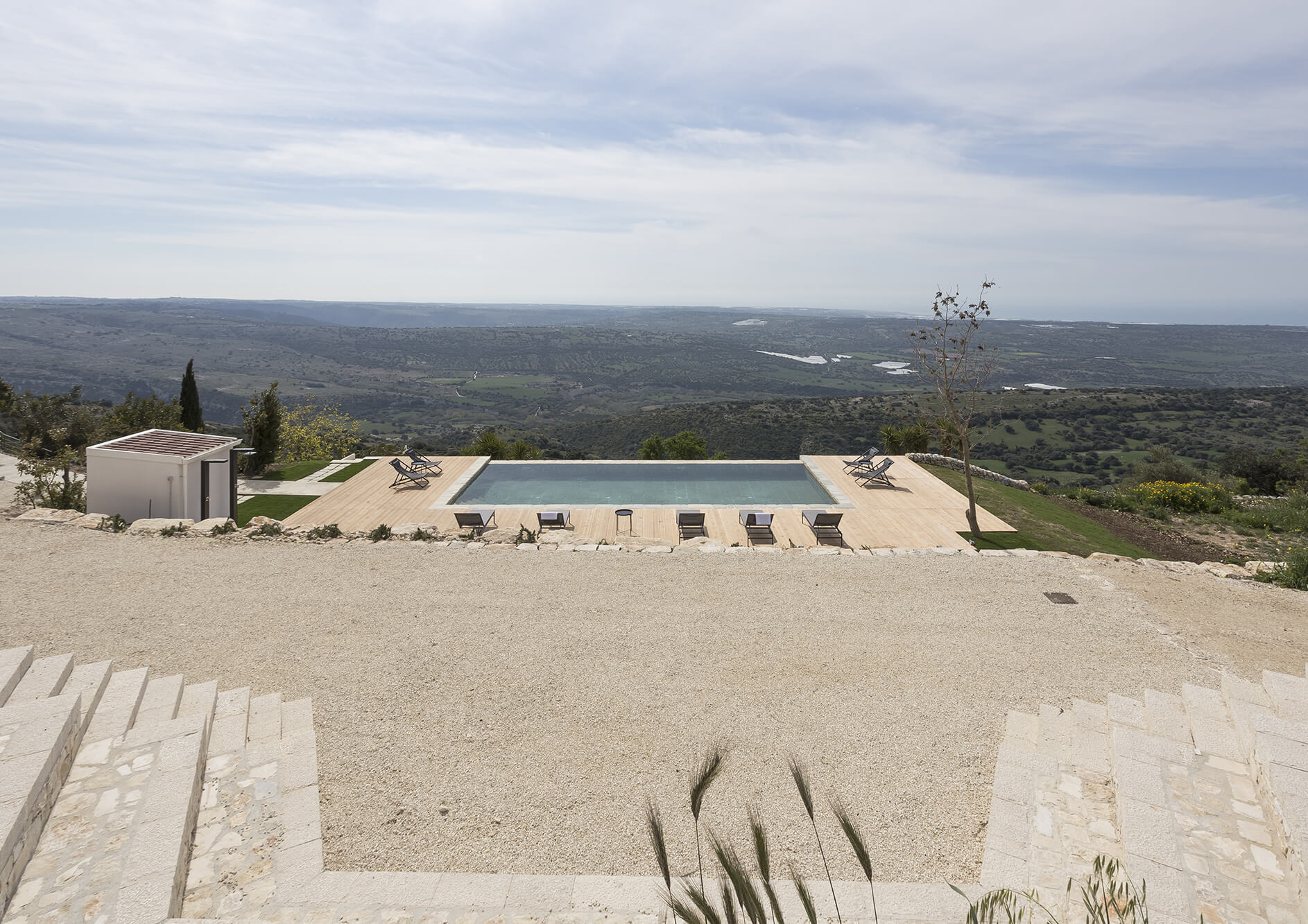 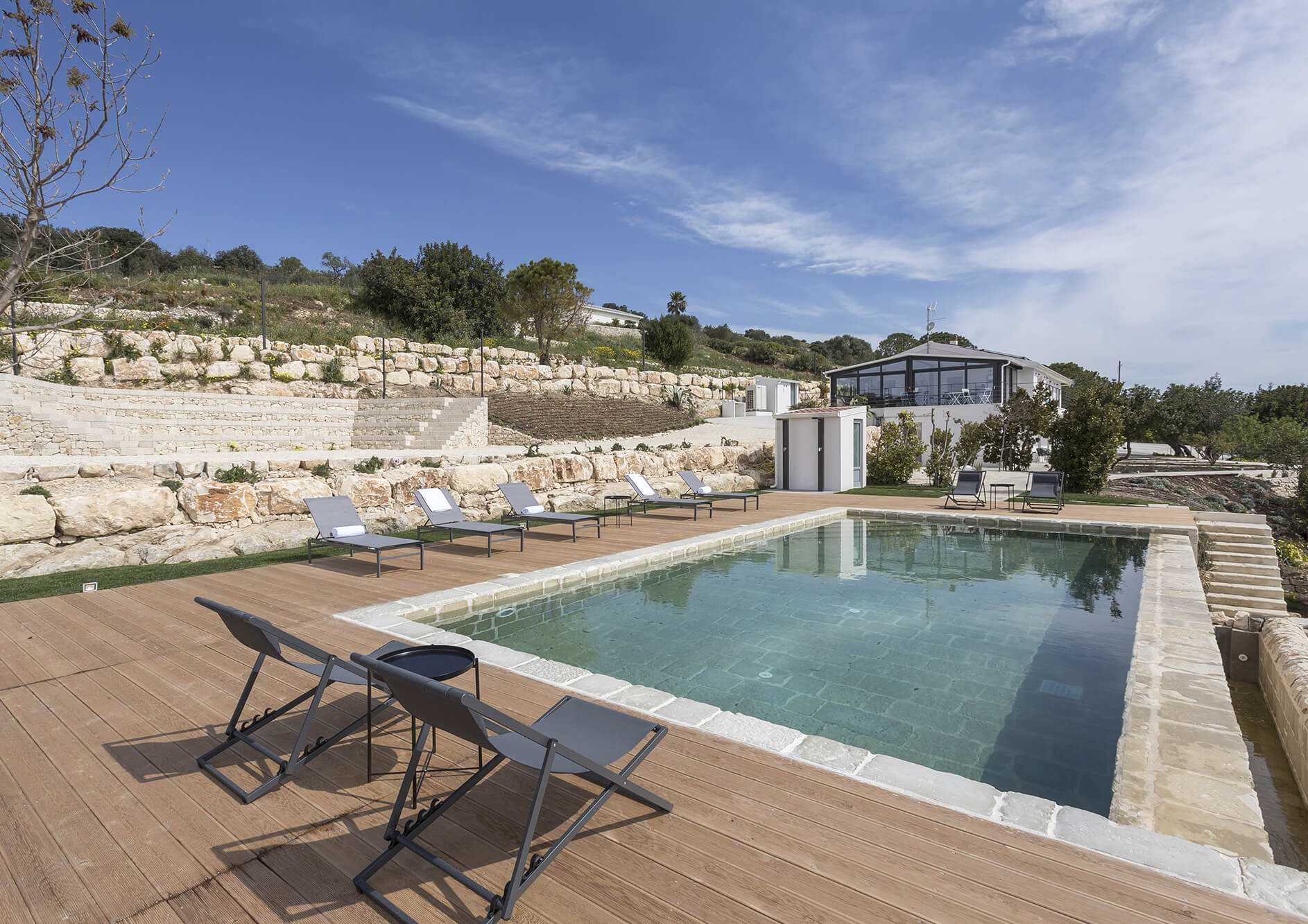 The amphitheater is our traditional place to host events, performances and meetings. A sign of continuity with one of our traditions that marked the history of our land and even today, are expressed in our culture.